How Does Exercise Make You A Better Student?

Jake does things differently in his tutor business.  I think you'll be surprised at his reasoning, but even more excited to try his methods with your own students.  Enjoy–Adrianne

At first, some parents don’t understand why the exercise portion of Universal Achievement’s program is needed. They are more concerned with their student’s grades, discipline, and/or behavior in the classroom and want more time spent on subject tutoring. However, after years of research and testimonials from hundreds of students, there is strong evidence that exercise not only creates a healthier body, it creates a better student.

John J. Ratey, M.D. of Harvard Medical School believes that “exercise is the single most powerful tool you have to optimize your brain function.” His book, “Spark – The Revolutionary New Science of Exercise and the Brain,” is a culmination of years of research and case studies on the effect exercise has on the brain. Ratey describes how exercise releases a specific type of protein molecule that he calls “Miracle-Gro” for the brain. This protein molecule creates an excellent environment for learning by creating new brain cells and stronger connections between brain cells, which is the cellular basis for learning and memory.

There are dozens of human and animal studies that support Ratey’s findings of exercise’s impact on the brain. For example, experiments performed on mice at the University of Illinois indicated that mice that were allowed to regularly exercise on a running wheel had more neurons (brain cells) than the mice that did not have a running wheel. Also, mice that ran regularly had more complex connections between neurons, which means they could access the things they had learned more efficiently.

In addition, among the numerous case studies described in the book, one school in Naperville, Illinois instituted a daily physical education class at the beginning of the day. After this program was started, they went from an average, suburb district of Chicago to 1st in the world in science and 6th in math on the International Standards test TIMSS (Trends in International Mathematics and Science Study).

Exercise is a Keystone Habit

Incorporating certain habits and routines into your life seem to help more than others. In his book “The Power of Habit,” Charles Duhigg labels the habits that influence other areas of your life in powerful ways as “keystone habits.”

Keystone habits are routines or actions that create a cascading effect of other healthy habits in your life. Exercise is one of these Keystone habits. When regular physical activity is incorporated into a student’s daily routine a process is started that affects other areas of their life. Duhigg found that when people started exercising they tended to eat healthier, sleep better, become more productive, display more confidence, be happier, and have less stress.

Due to a multitude of factors, habitually exercising seems to put your life into place. This is a powerful resource for a busy student that already has a full list of worries, commitments, and expectations.

Immediate Boost in Concentration and Focus

Performing exercise directly before an academic activity provides an increase in focus and concentration. According to Dr. Karen Postal, strenuous exercise causes the dorsolateral prefrontal cortex in your brain to work harder to resist distracters and thus increases performance on tests of attention, problem solving, and memory.  This effect was also shown as a result of Naperville’s morning P.E. class. The student’s were split into two groups after the morning workout and were tested at different times during the day. As expected, the group that was tested directly following the gym class scored better than the group later in the day.

Exercise can have a dramatic effect on a student’s performance in school. To learn more, visit www.uatutoring.com.

BIO: Jake Gamsky is the owner of Universal Achievement Tutoring and Coaching, an organization that offers a unique approach to learning by incorporating exercise, nutrition education, and positive psychology training into in-home tutoring sessions. Jake is an aerospace engineer and former college athlete, who had been tutoring in his spare time for twelve years. He was unsatisfied with the traditional tutoring process and created a program that took a holistic approach to learning. He lives in Denver, CO with his fiancé Kaley. 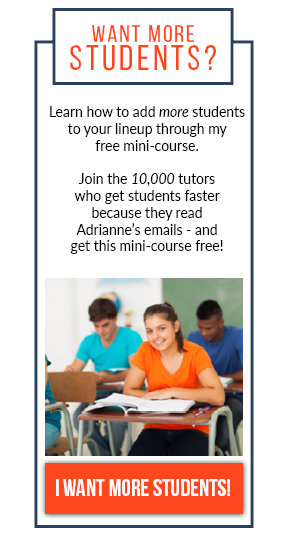 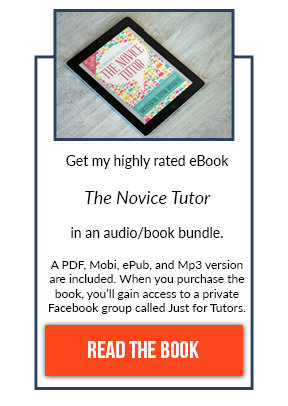